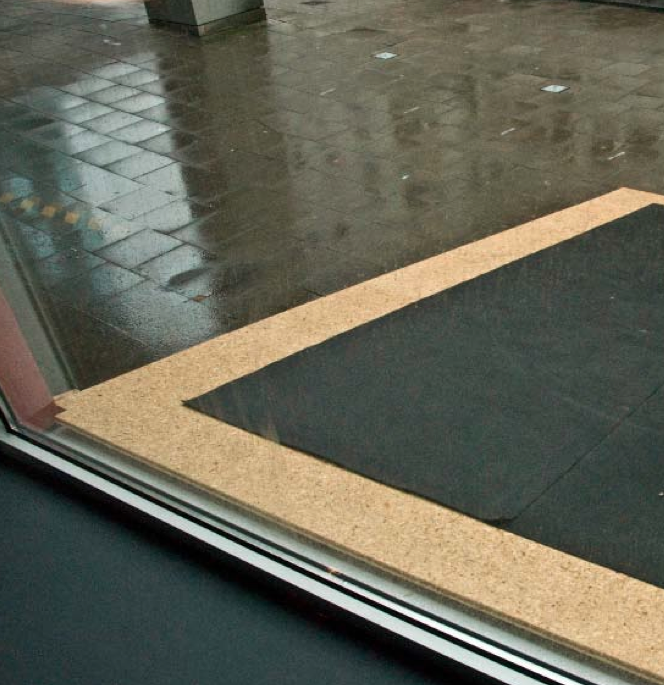 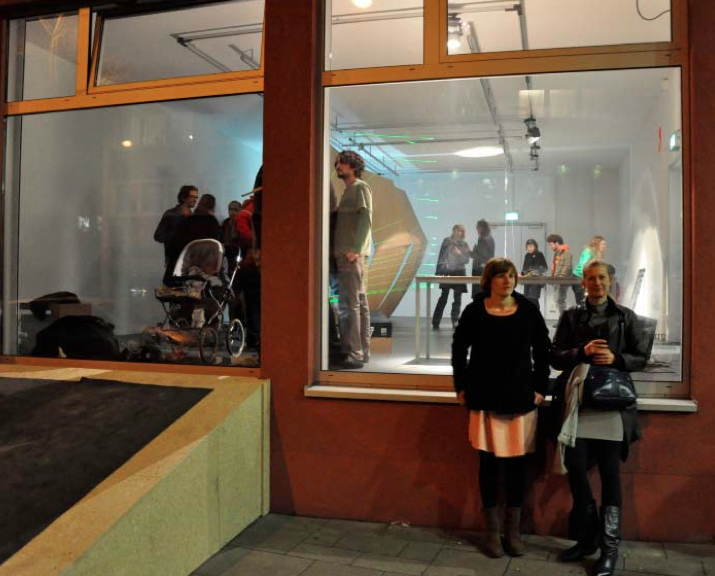 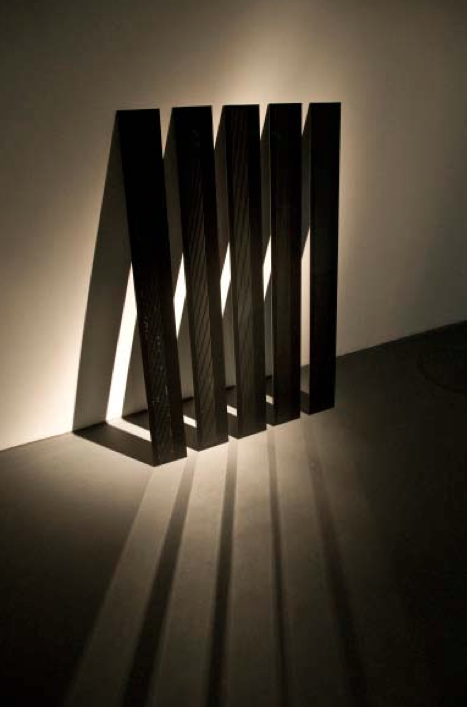 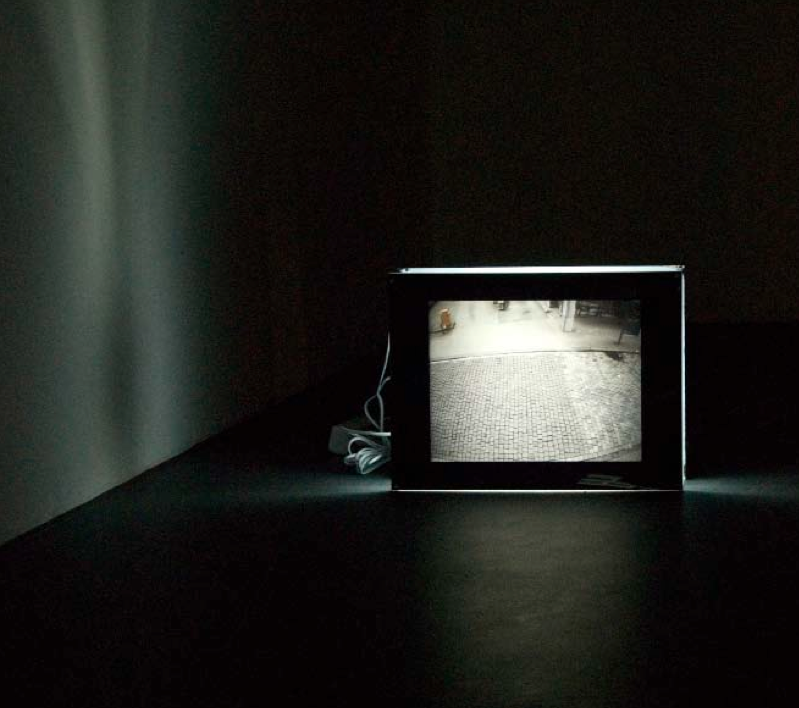 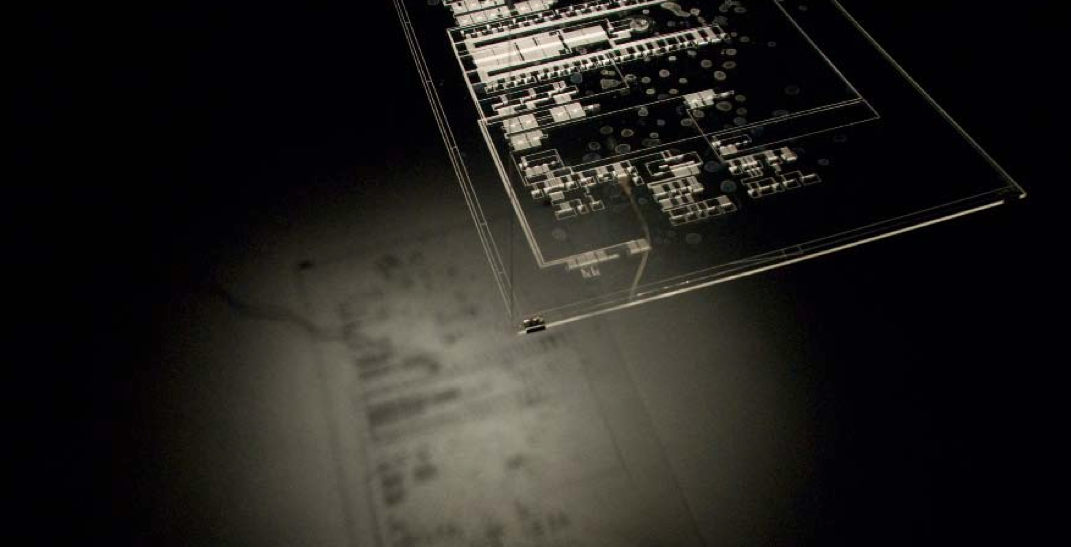 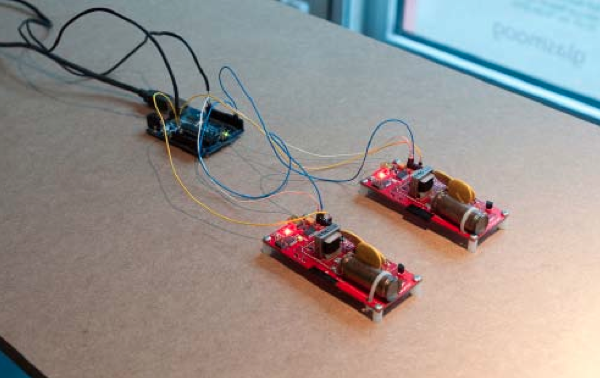 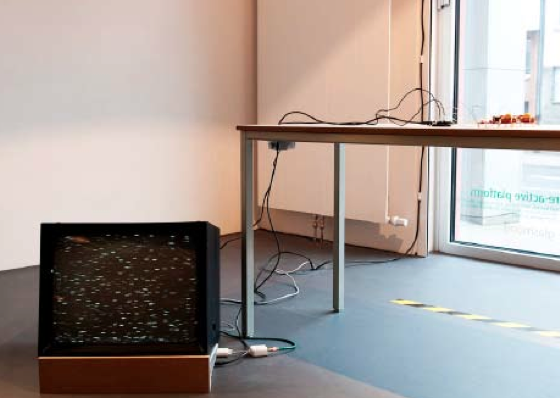 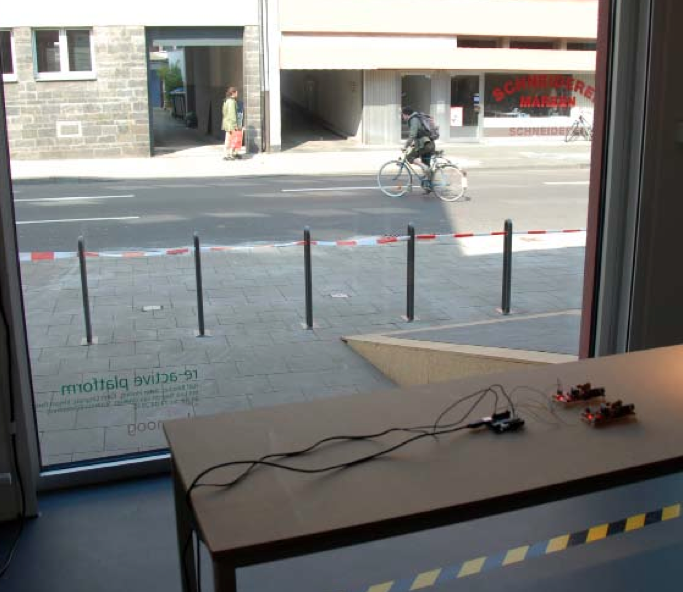 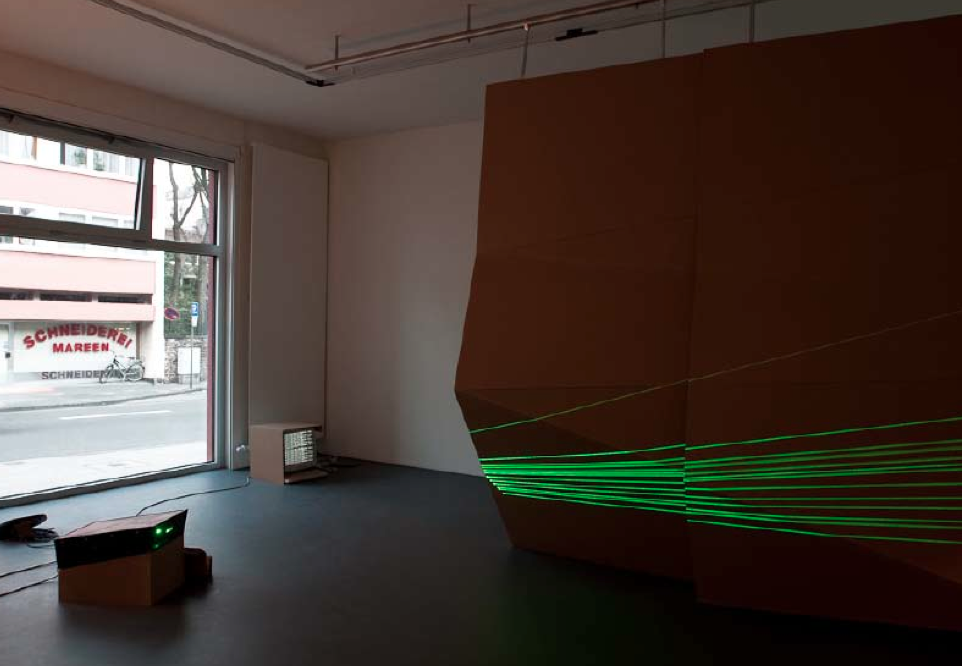 re-active platform is about the logic and aesthetics of systems; circuits, signals and displays are represented as objects, images and sites, while the Phänomene des Realen phenomena of the real seem to be nothing more than just mere coincidence. Re-Active Platform, initiated by Susanna Schoenberg in 2004, embodies concepts, works, tests and exchange between students and other art and technology competencies that temporarily and repeatedly turned into site and condition themselves.