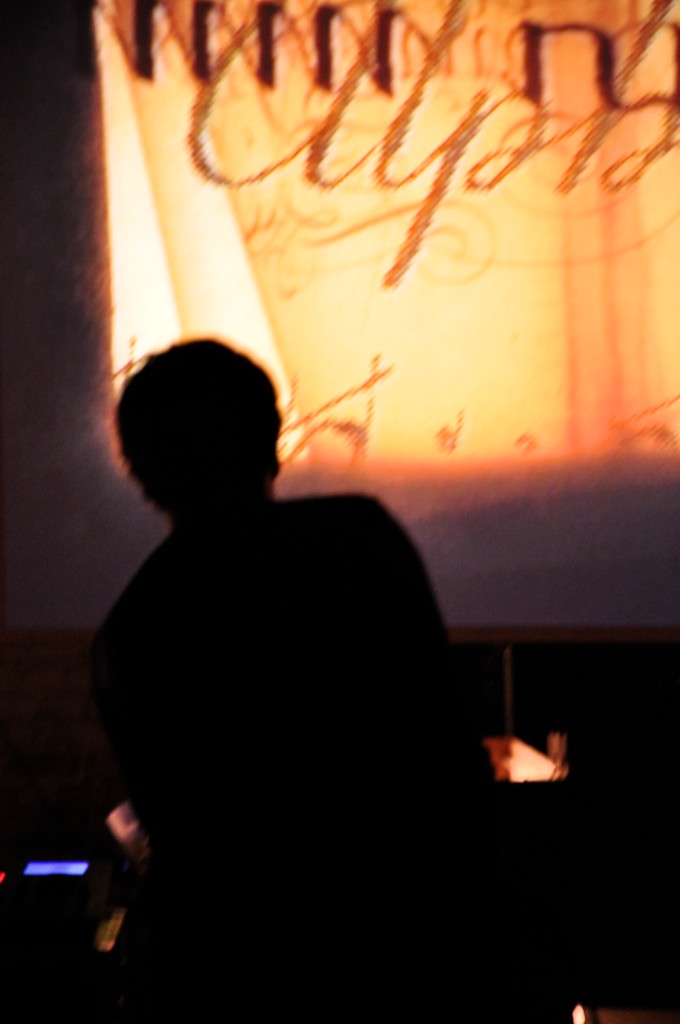 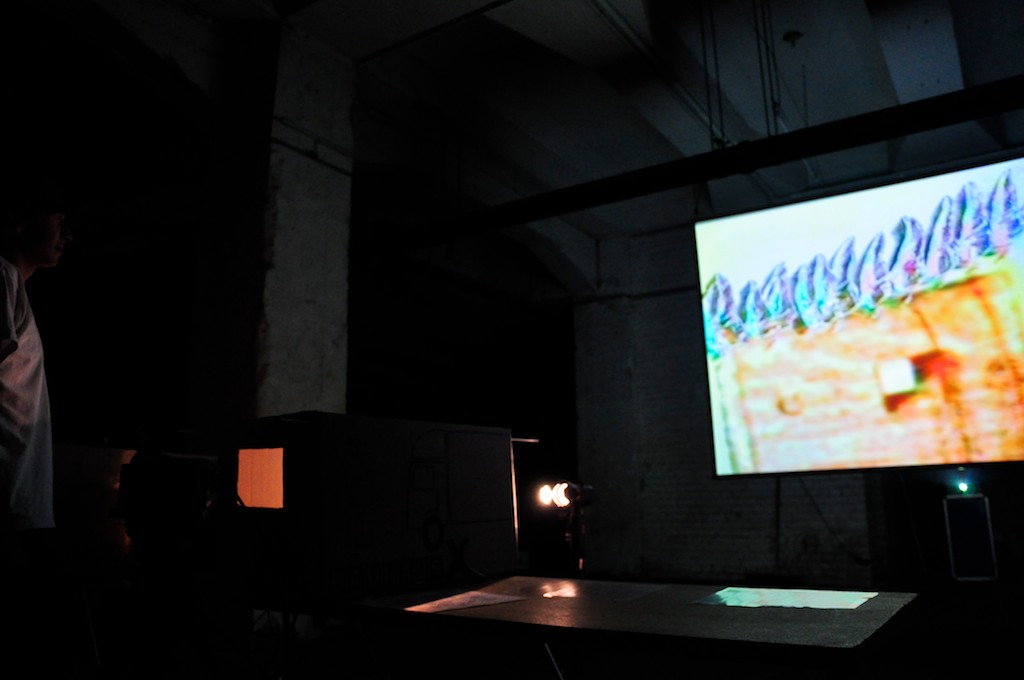 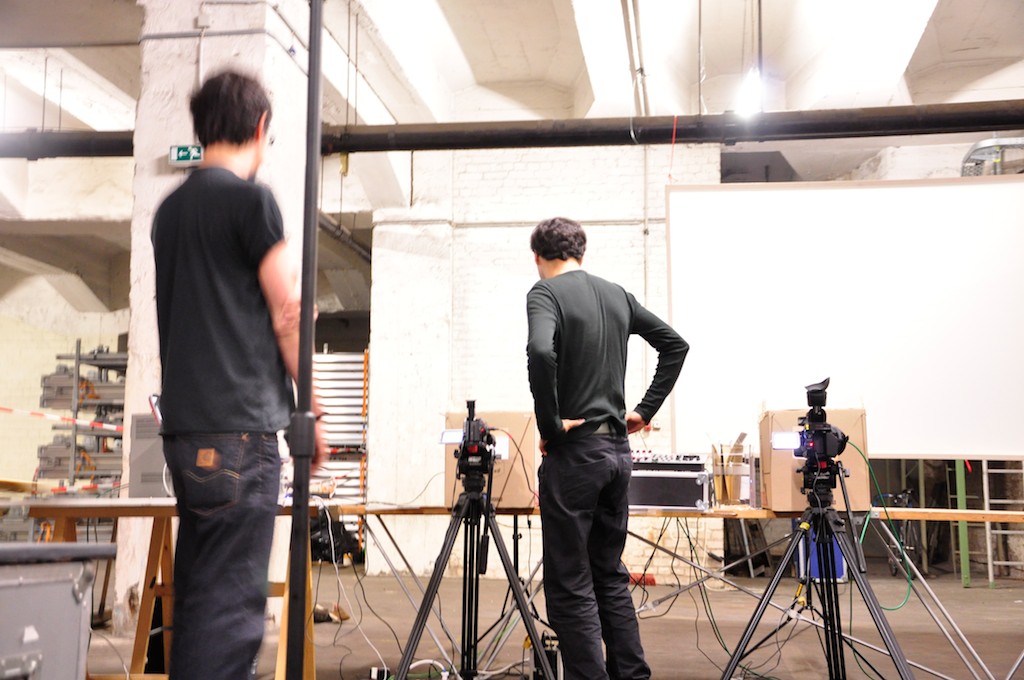 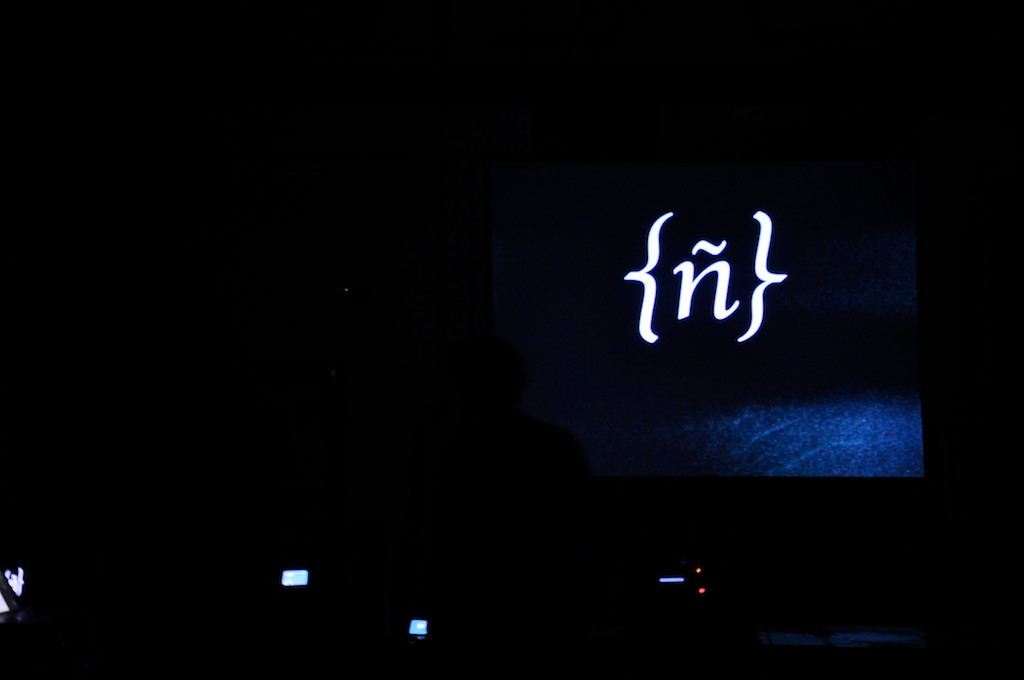 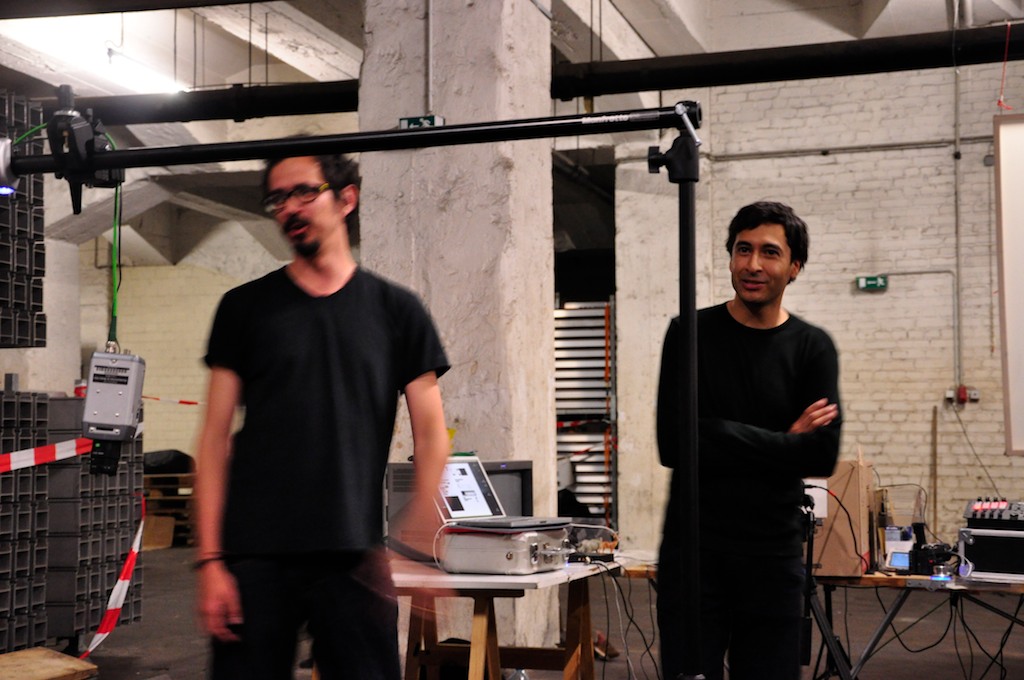 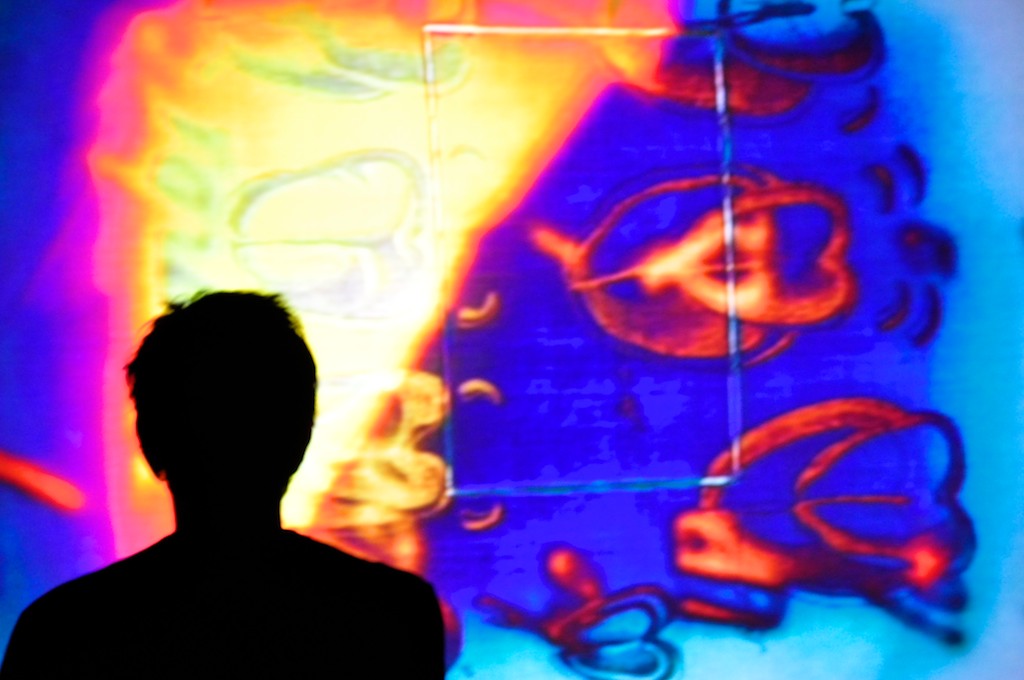 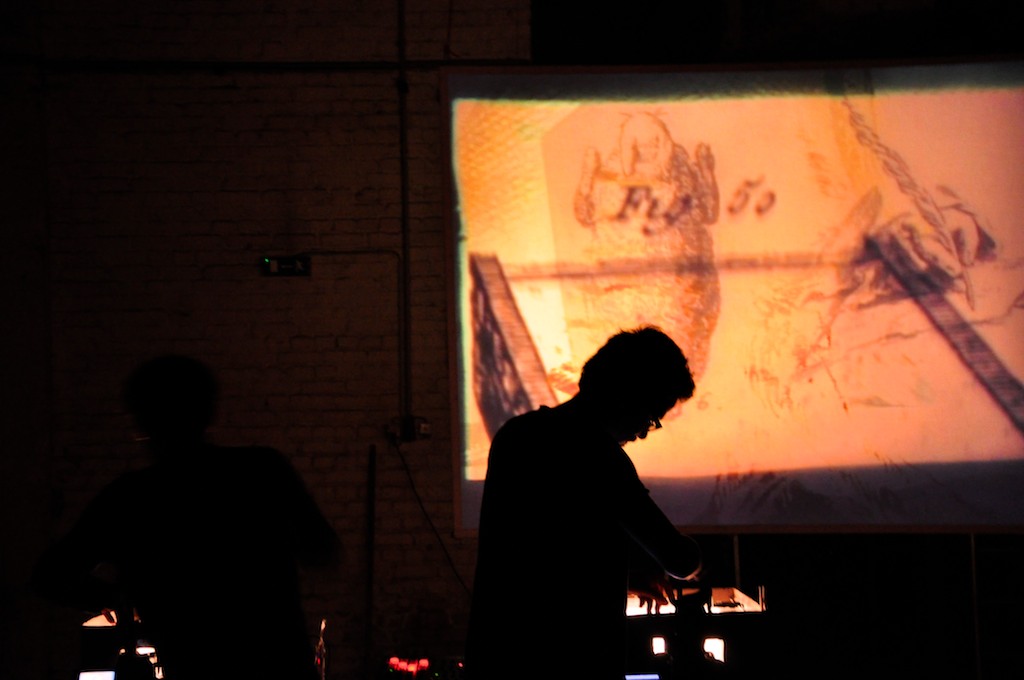 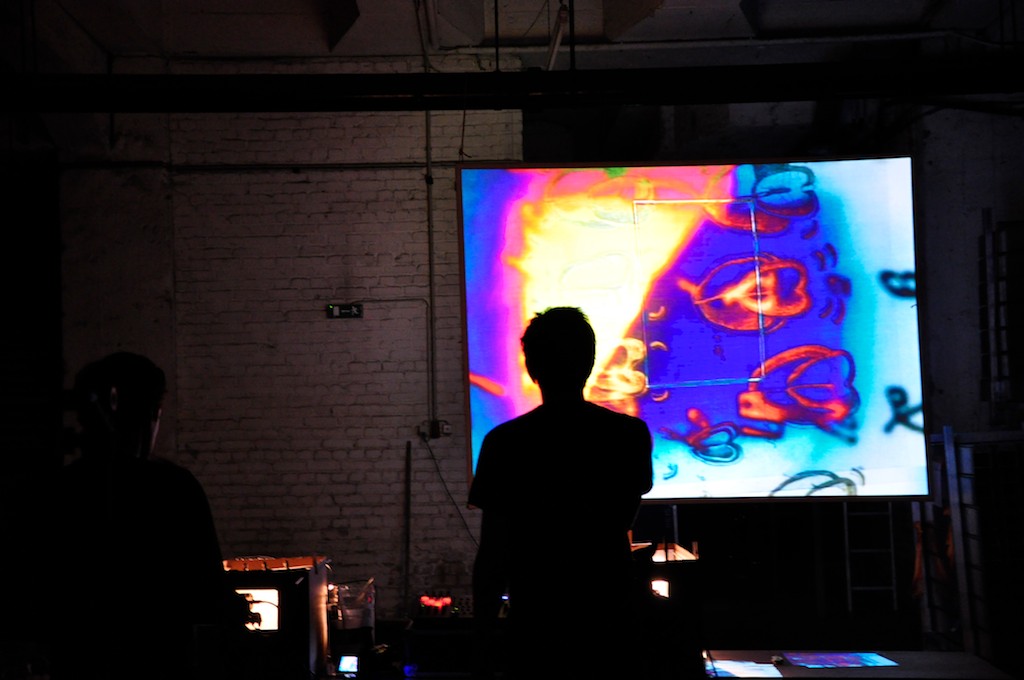 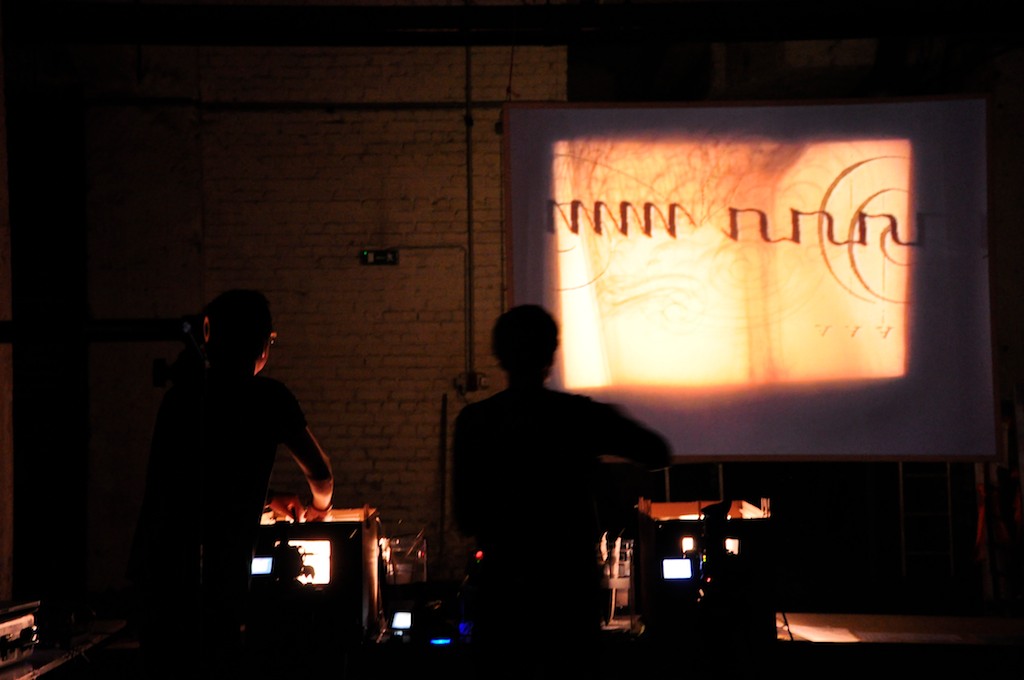 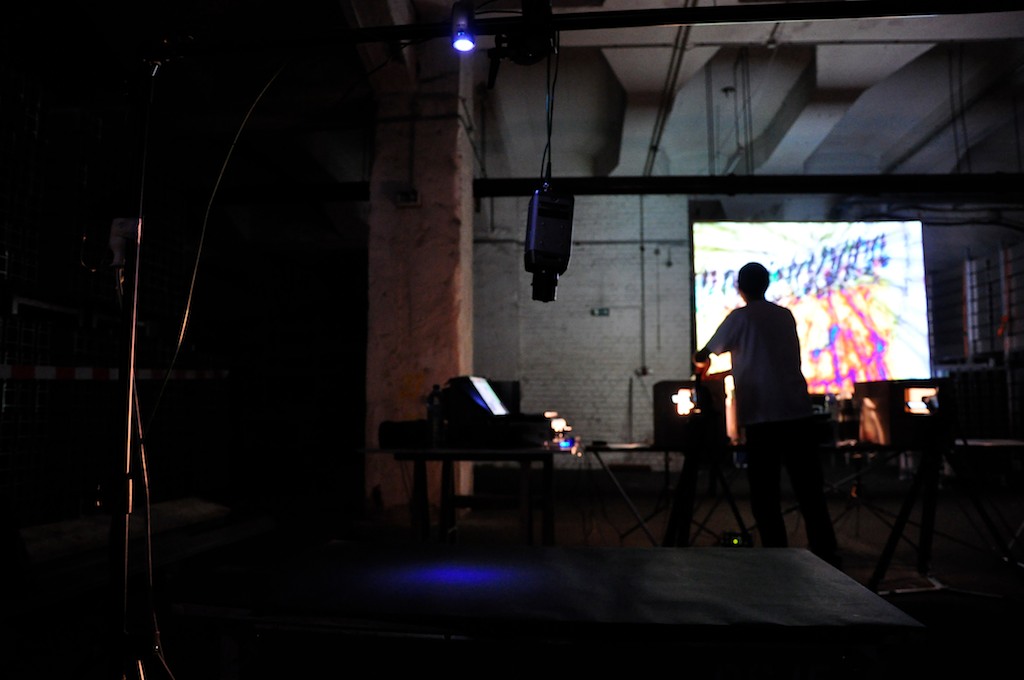 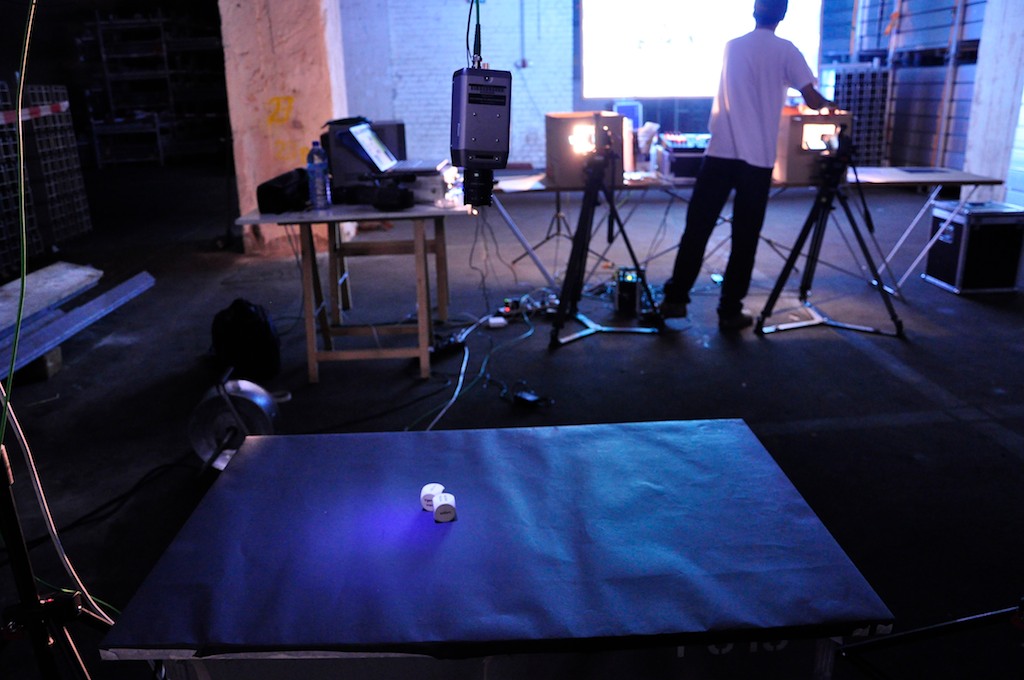 ñ is a video concert divided in three parts each one subdivided in different sections which propose to rewrite (in a poetic and metaphorical way) „Diderot & D‘Alambert‘s Encyclopedia“ written in the XVII century and which is one of the most important works of French enlightenment.

ñ is located at the intersection of two couples of concepts. The first one related to an intimate approach: photography as selection and also as experimental activity (the laboratory). The second more public related to theatre and phantasmagoria.

ñ wants to works mainly with the more than 2000 plates that accompany the Encyclopedia. We believe that the plates/illustrations are not mere supplement to the written explanations, but an important and outstanding part of the whole project of the Encyclopedia.