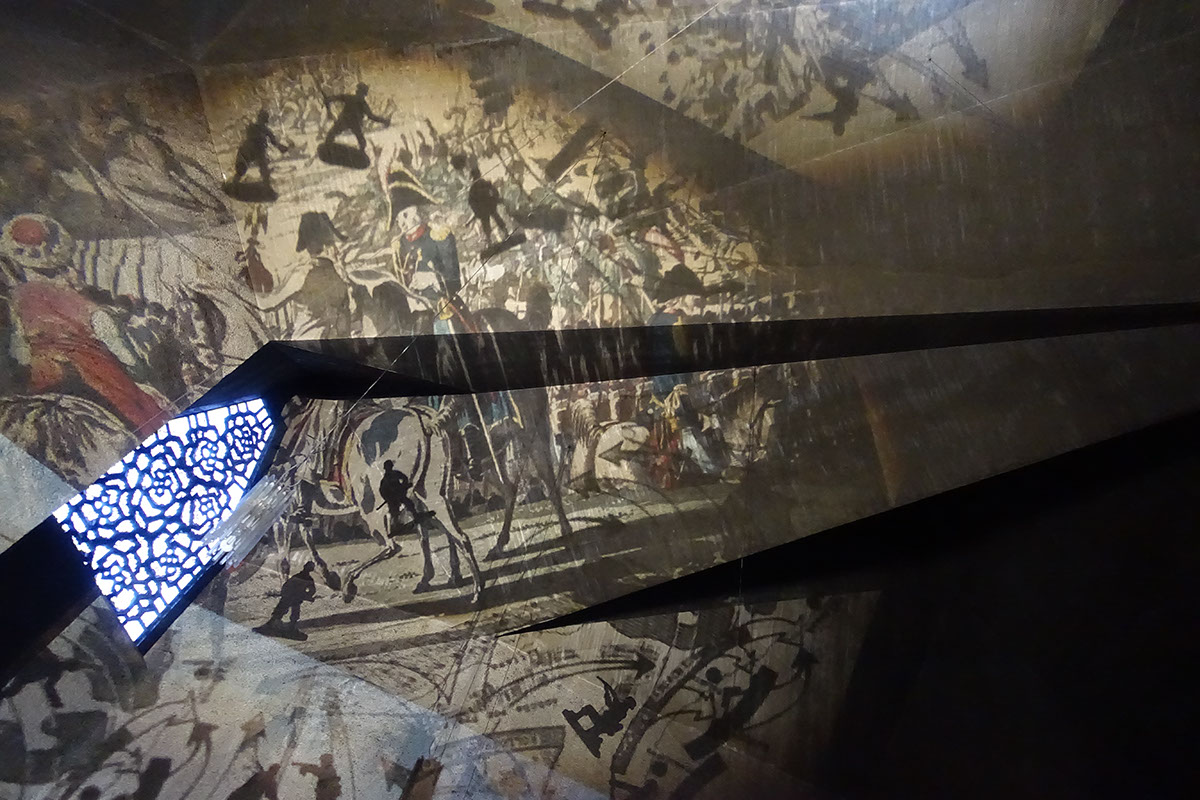 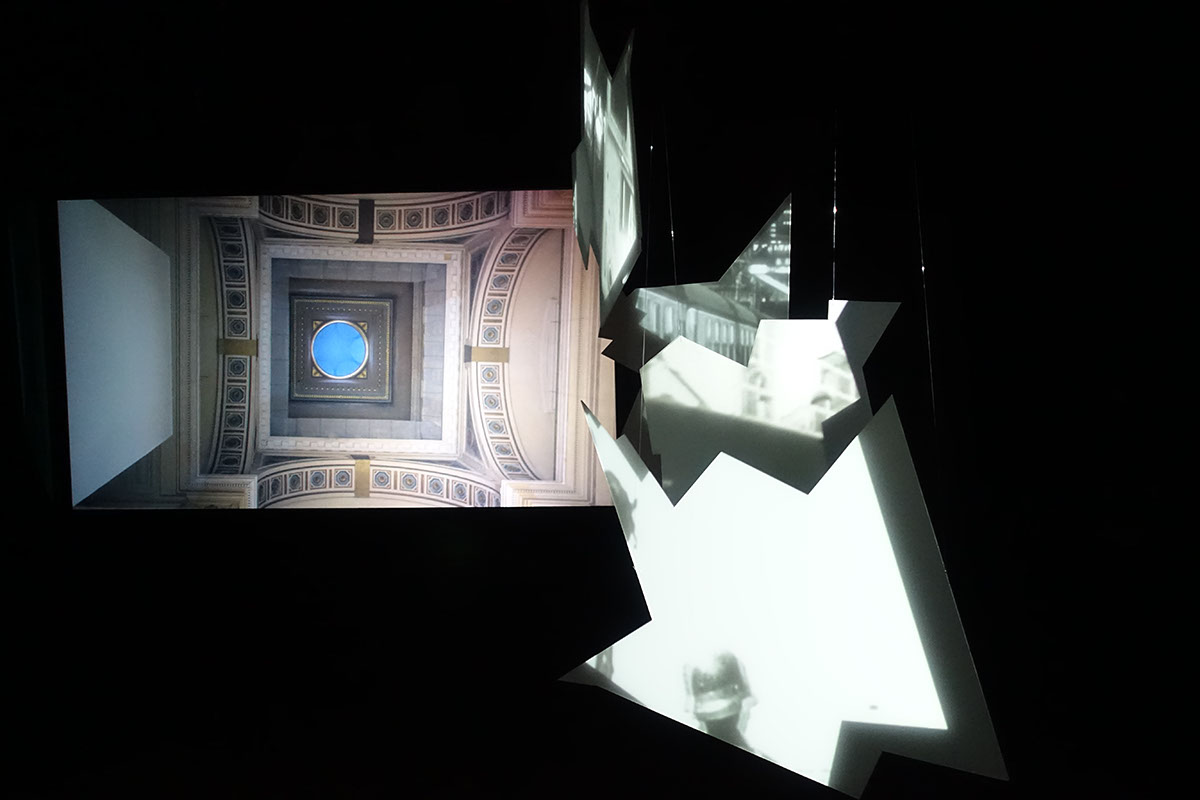 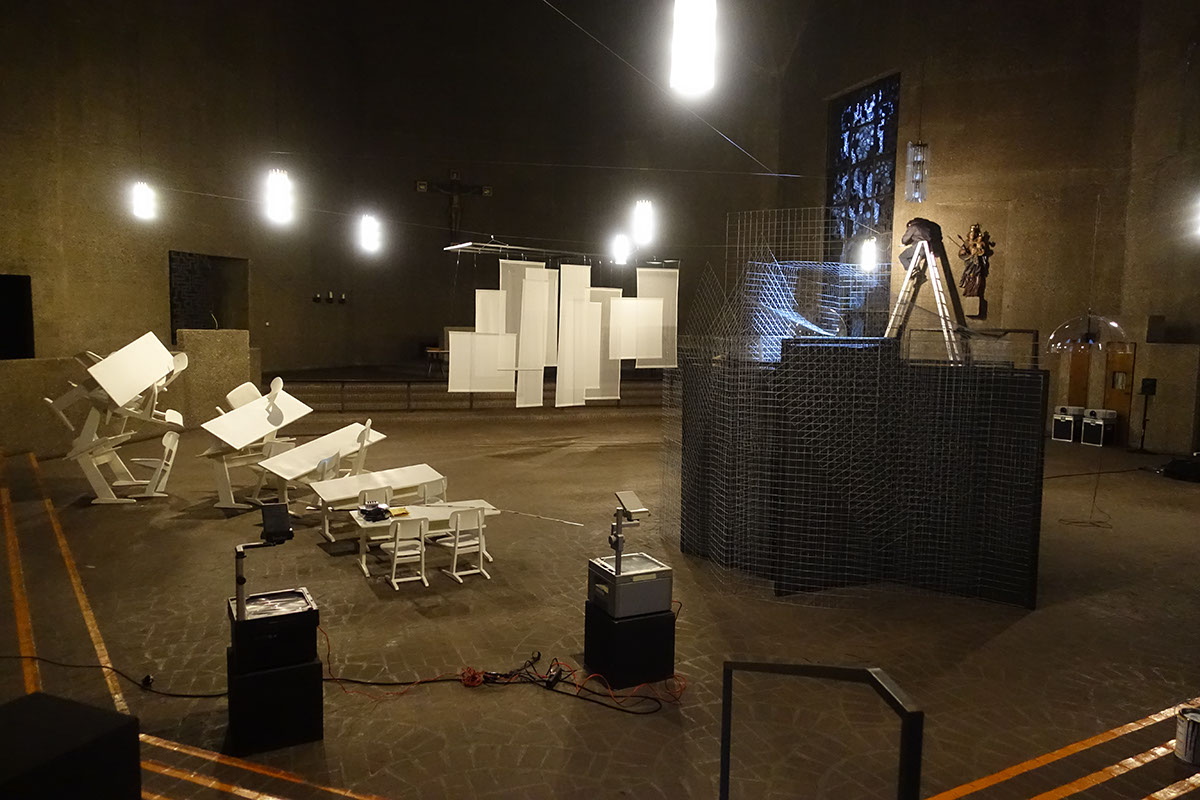 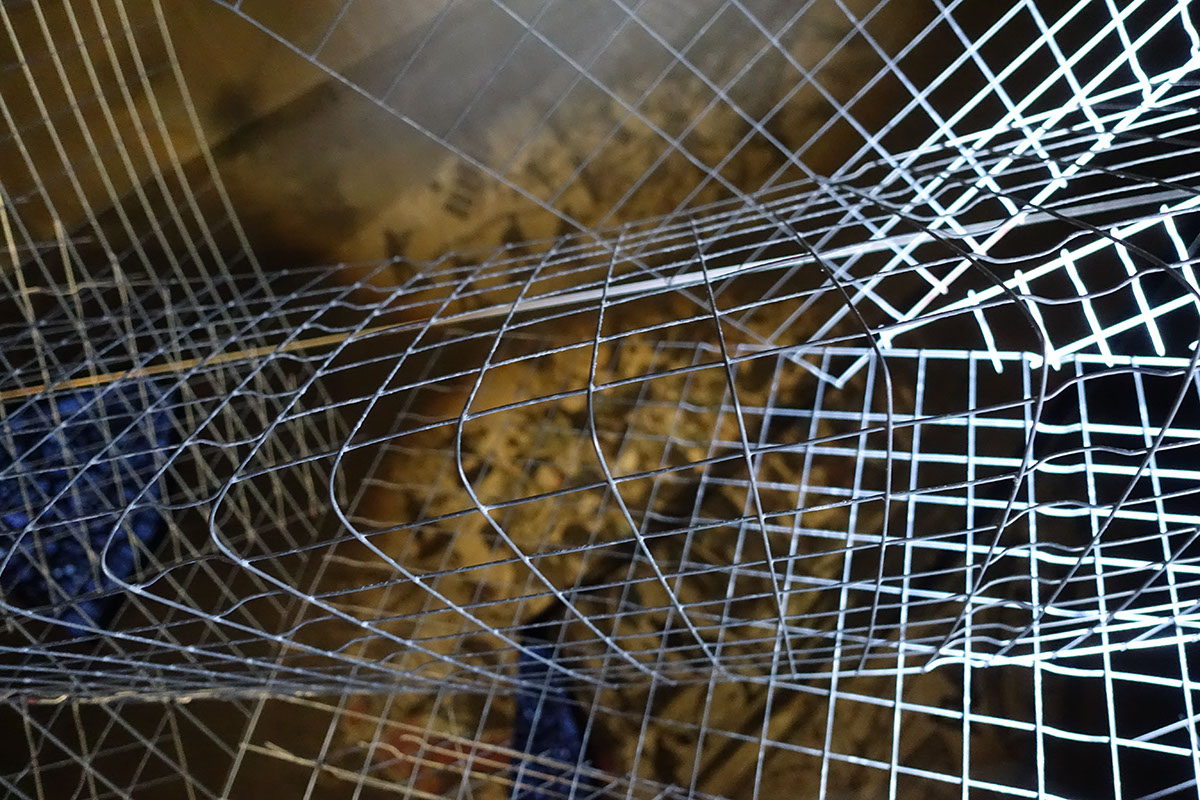 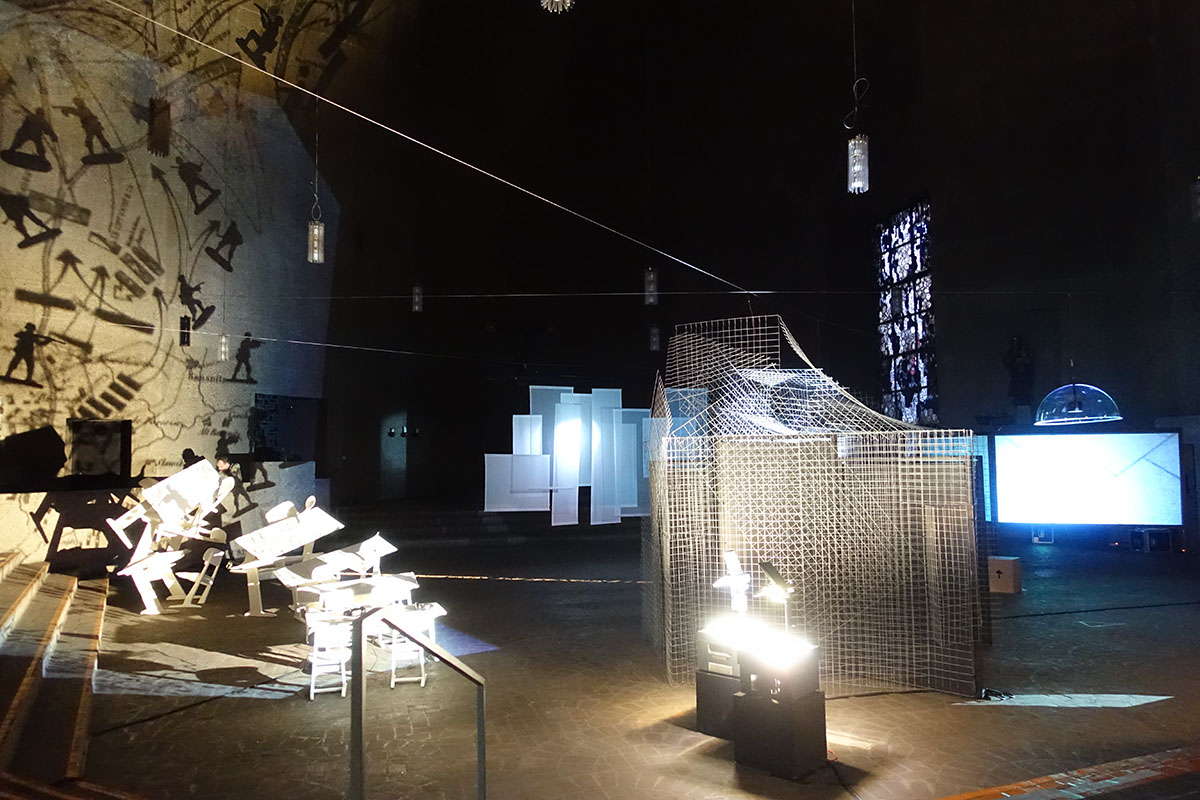 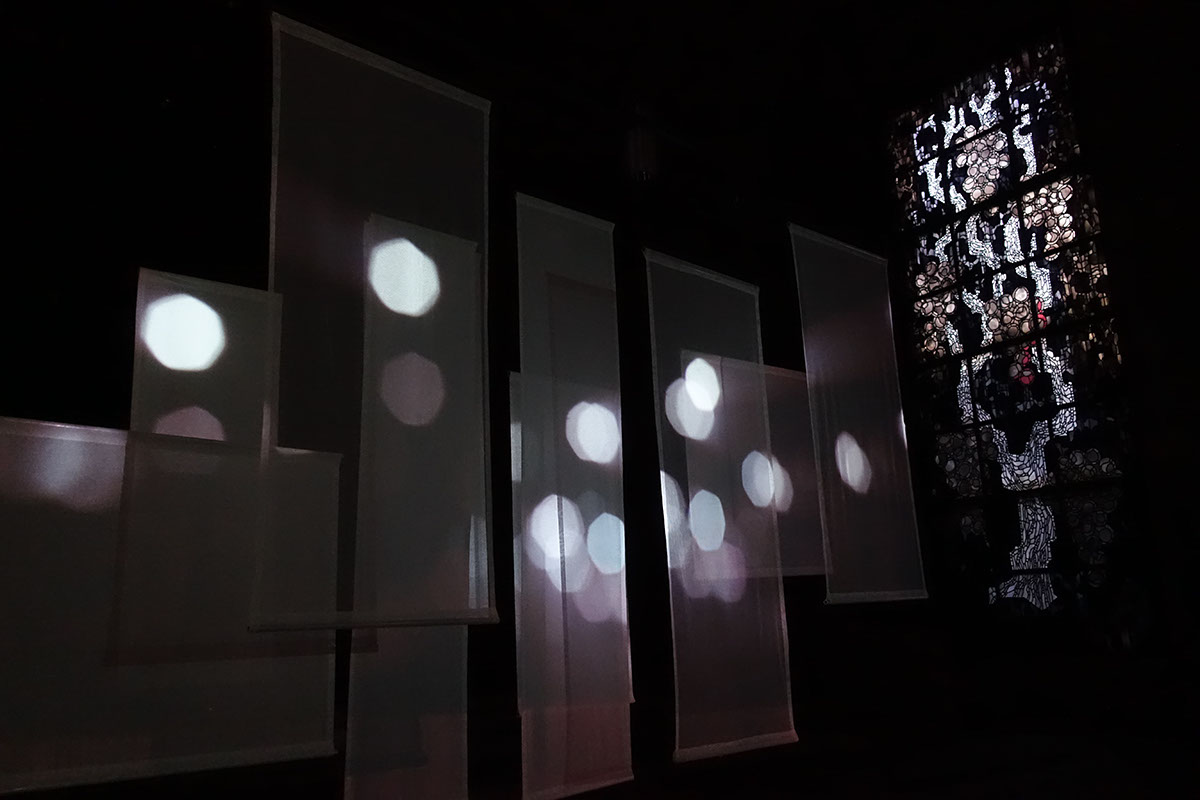 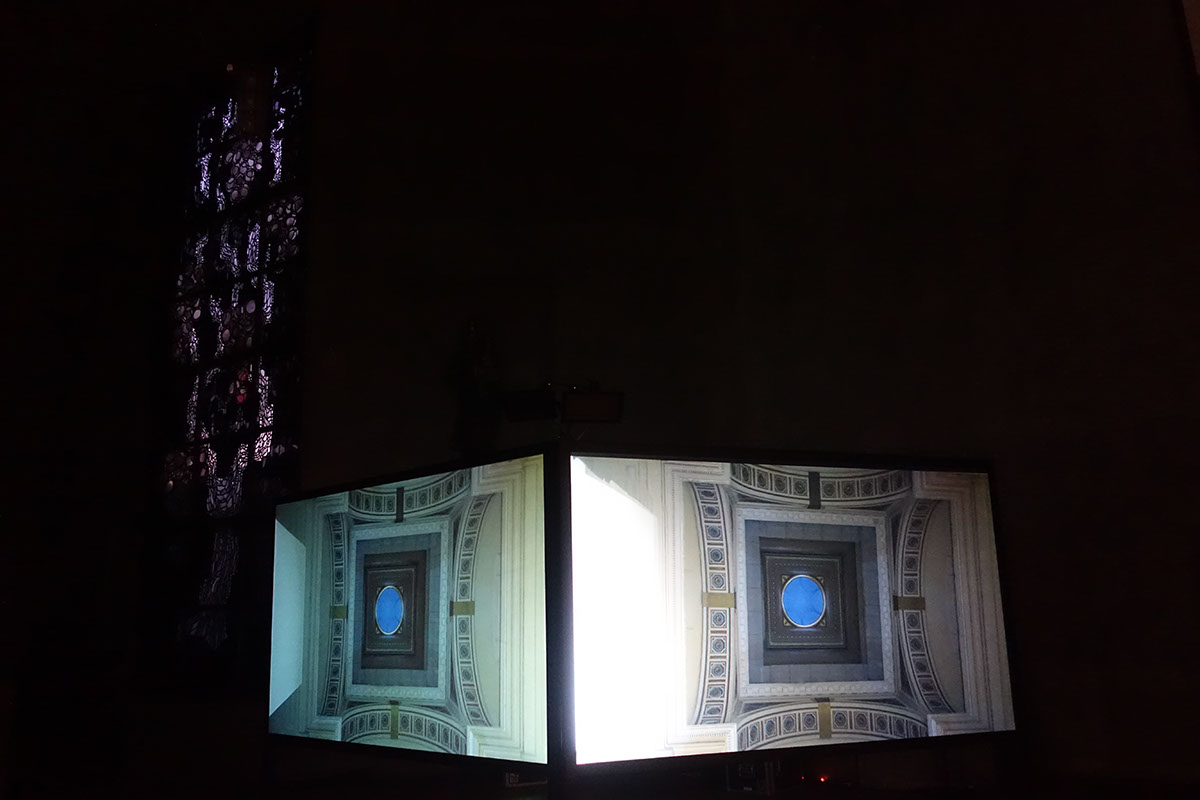 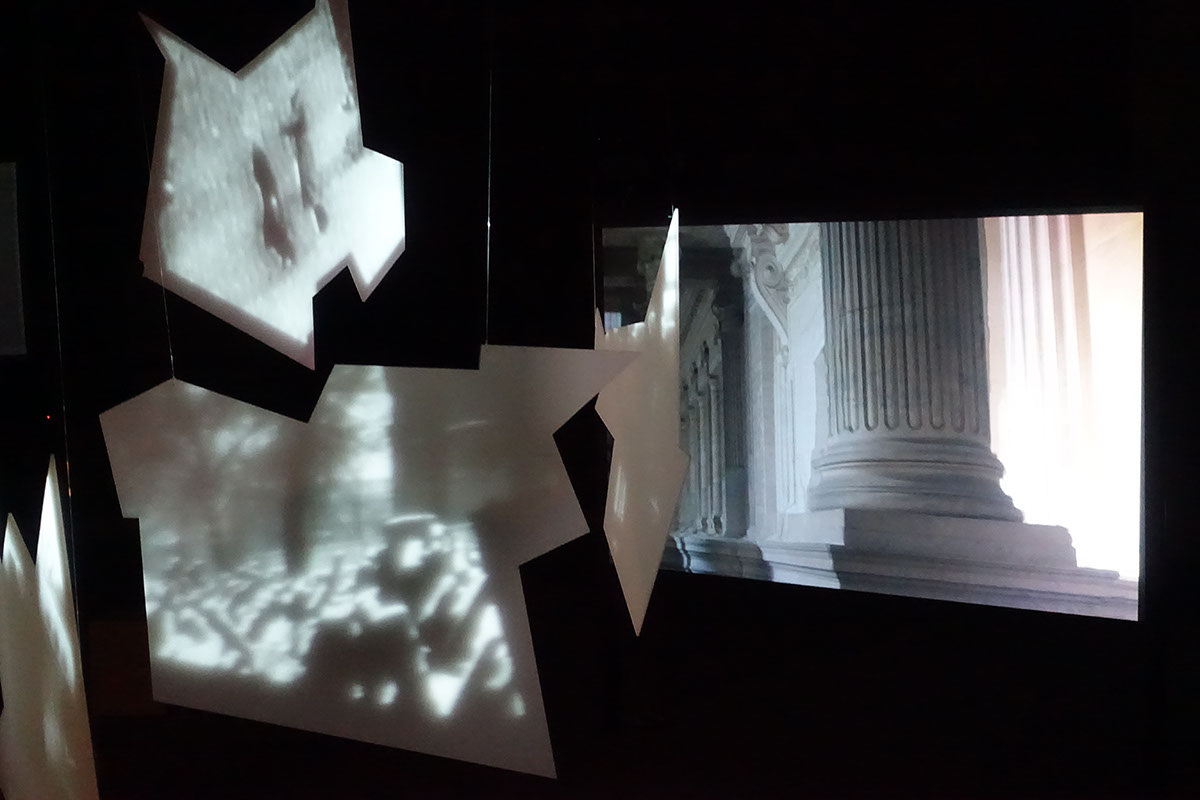 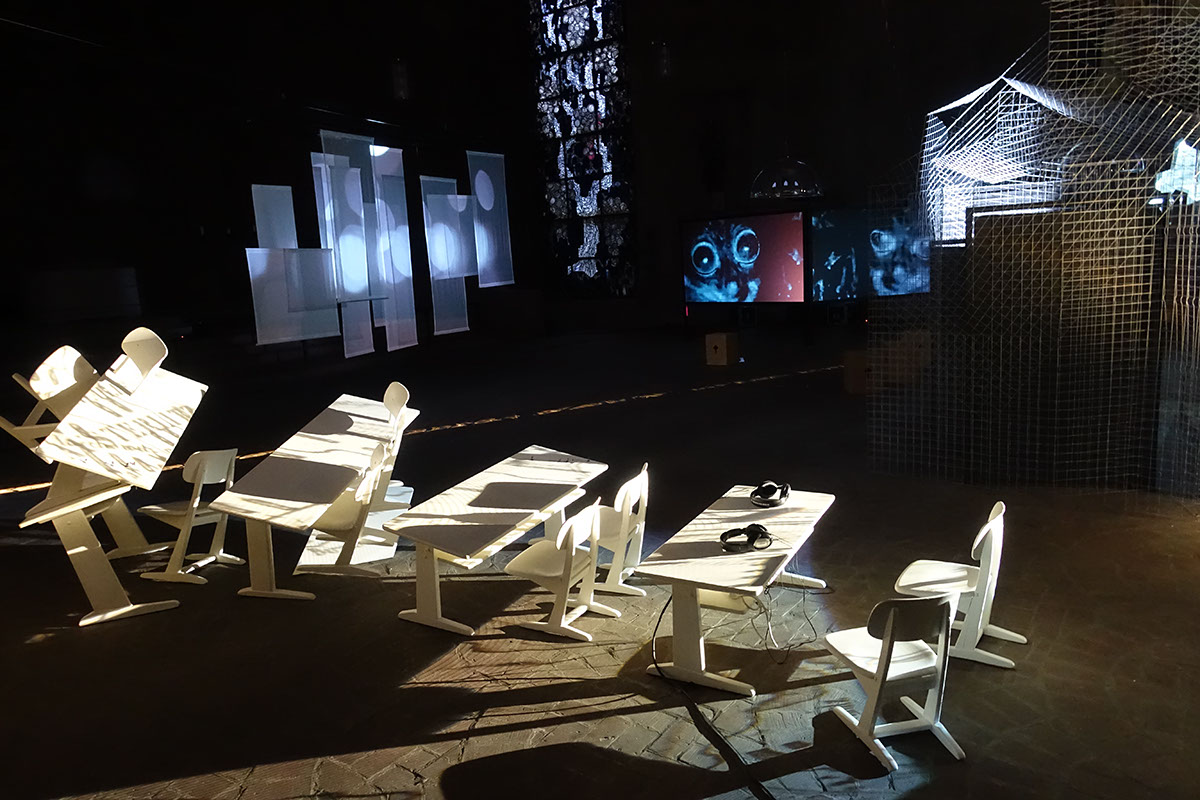 VIDEO DOC Station 1
##2011-2016
##2-CHANNEL AUDIOVISUAL INSTALLATION
Based on Sebald‘s Novel Austerlitz
This audiovisual installation with two screens jutting into the space, depicts Austerlitz’s passion for the mighty architecture of railway stations and the growth in logistics at the end of the eighteenth century and the beginning of the nineteenth century. He is particularly interested in Antwerp railway station, with the neighbouring diamond district and the Nocturama of the nearby zoo. The installation projects dominantly, architecturally into the space and as such refers to its role models.
Moving collages of the railway station building pick up on tis era of logistics but also the condition of restlessness and inner disquiet. The video sequence, generated from photos, creates a confusing effect: vanishing points and perspectives are broken up, sequences appear displaced, the images seem to fold and break like a journey through time and memory.
[http://mis.audiovisiones.info/portfolio/austerlitz-at-st-gertrud ]